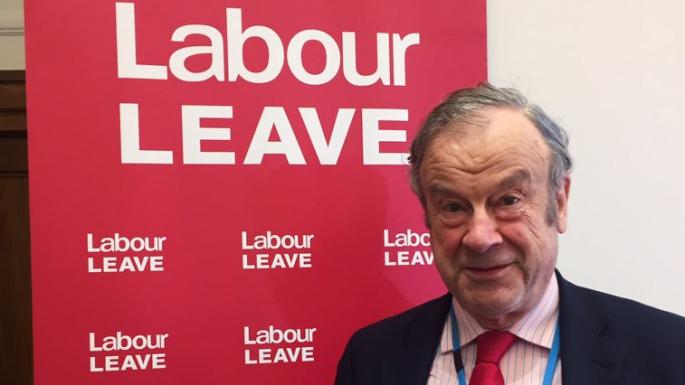 As Halloween, the day when our current Brexit extension expires, and as Boris Johnson takes over as Prime Minister with very uncertain backing in Parliament, the form in which Brexit will eventually take place becomes increasingly hard to foresee.

When negotiations started, on the basis of Theresa May’s Lancaster House speech in January 2017, it looked as though the outcome was going to be relatively straight forward. The UK would leave the Single Market and the Customs Union and there would be a free trade deal negotiated between the EU and he UK, substantially along the lines of the CETA treaty recently agreed between the EU and Canada.

Unfortunately, we then had a general election in 2017 which produced a Parliament where all the elected Labour and Conservative MPs had stood on platforms promising to implement Brexit but where anything up to 75% of all those who had won their seats were Remainers at heart. Instead of wanting a clean break with the EU, they wanted to interpret Brexit as staying half in it. This has been the root of all our current problems.

This is what generated the Withdrawal Agreement, with the UK promising the UK to pay £39bn without getting anything concrete to show for it, to be bound in a variety of crucial respects by the European Court of Justice and – most crucially of all – to be caught by the Irish backstop. Rejected three times by Parliament, this rejected Agreement left Parliament with no majority for anything – not for leaving on the negotiated terms, not for a second referendum, not for a general election  – and not for No Deal either.

So what is the way ahead now? It is surely in everyone’s interest for the EU to bend sufficiently to avoid No Deal, thus providing a way ahead for Brexit to take place by the end of October 2019 on an agreed basis with which the UK can live. If the EU was convinced that the UK would go ahead on a No Deal basis if the EU would not budge, this might be what the EU negotiators would settle for. If, however, their perception is that Parliament will block No Deal, forcing the UK back to the Withdrawal Agreement, this may be what they will try to drive us into accepting.

Does this make any sense from anyone’s point of view? It is hard to believe that it would do so. Both the UK and the EU badly need a settlement which is going to be fairly generally accepted, so that we can put all the arguments about Brexit behind us and turn to other pressing policy issues. Driving the UK into a bargain which a majority of MPs might accept, but probably well over half the country would not, is no way to plan for the future.

This why we need to use the coming weeks to convince the EU that it is in their interest as much as ours for them to be a bit more flexible – and why it is right for the UK to be willing to go ahead with No Deal as he only way of putting enough pressure on the EU to make them budge. The alternative is just the sort of Pyrrhic victory for the EU – and defeat for the UK – that stores up unending trouble for the future. 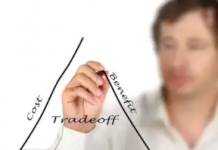 Brexit Party Supporters Are Ready and Waiting to Contribute to Policy