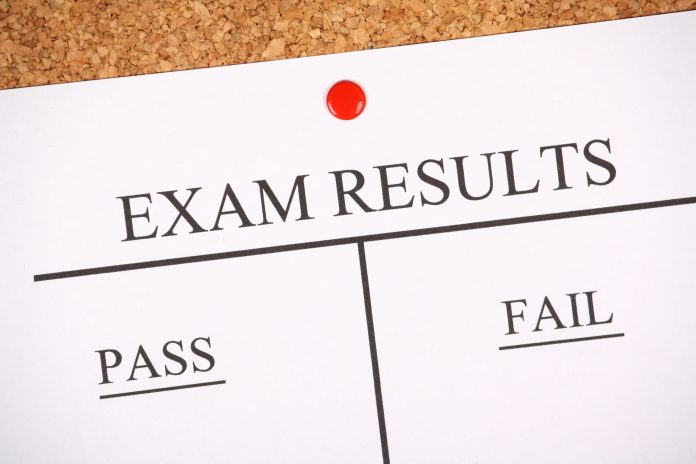 The Financial Times has published an interesting read for Brexiteers who are interested in the wider drivers behind the Leave vote and potential policy solutions.

The article summarises research carried out by the think-tank, The UK in a Changing Europe, and the charity, Joseph Rowntree Foundation.  They looked more closely at the “discontent” that drove the leave vote in order to learn how people thought Brexit might improve their lives.  They spoke to people in nine UK cities and towns: Glasgow, Middlesbrough, Leeds, Bolton, Worksop, Dudley, Newport, Hastings, and Southampton.

As a result of these discussions, they summarised Leavers’ (policy related) aspirations for themselves, their families, and their communities, as follows:

What a blinder.  These could become the four main policy aims of the Brexit Party. Politicians too often favour vast vanity projects, directed by the state, involving billions of pounds and thousands of bureaucrats, hoping for “pull-through” that never comes.  The Brexit Party should instead focus at the level of the individual and the local community, handing back power, opportunity, and choice. Here is a policy idea designed to do this that would benefit thousands of individuals across all communities.

The Brexit Party should scrap the need for paper qualifications in key sectors and hand control to employers to decide the skills they need.

One of the depressing features of modern life is the “paper qualification -isation” of many decent employment opportunities. Police now need to have degrees. (Three cheers for Lincolnshire police for fighting this.)   Nurses need degrees.  To work in childcare, the Government is incredibly prescriptive about your education and skill requirements.  Now the Government is even suggesting you need a degree to show someone around a house.

Vernon Bogdanor, of Kings College London, has described this as favouring the “exam-passing classes”. But what does it do for those who aren’t good at passing exams? Where are they meant to work? Why are they being squeezed out of good work opportunities? What about the attributes of kindness, gentleness, compassion, thoughtfulness, doggedness, strength, bravery, resourcefulness? Shouldn’t these attributes help people to get into policing, or nursing, or childcare?

Note that the sectors I’ve mentioned above, policing, nursing, childcare, are huge employers operating in every community, providing secure work, and with opportunities for progression.  They provide respected jobs that are community focused.  Yet increasingly, the people, for whom local community matters the most, are squeezed out of them. Why should a kind young woman who is not good at “exam-passing” be prevented from working with babies and toddlers?

Note that the Brexit Party wouldn’t need to recommend a free-for-all that could jeopardise patient, child, or neighbourhood, safety.  Rather, power should be handed back to employers to decide on the qualification mix they need. They might want to specify rigorous qualifications for some grades and for senior and supervising employees. But, if anything, they should have a goal and a requirement to cut the bureaucracy and exam-passing out of at least some of the good secure employment opportunities.

Research by writers such as David Goodhart has shown that many Leave voters place a very high importance on their local community and local place. Yet if they’re not good at exam-passing they’re squeezed out of the very jobs that are most important in local communities. The Brexit Party needs to aim to cut through red tape and hand options and opportunity back. 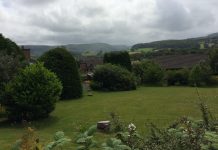 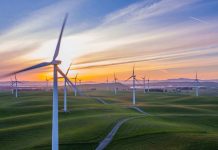